The Power of Praise in Secondary Education: Why We Should Praise Effort, Not Intelligence 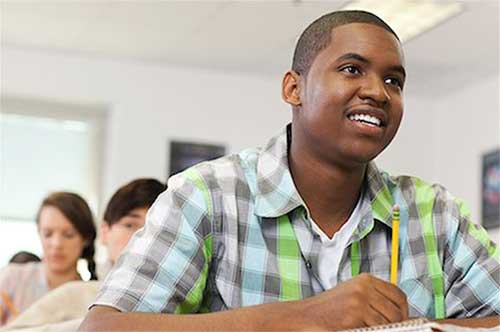 According to a survey conducted by Columbia University, 85% of American parents believe they should tell their kids they are smart. Yet according to noted psychologist Carol Dweck and her team of researchers, we should be praising children for their effort, not their intelligence.

Carol Dweck’s research on praising effort rather than intelligence

Carol Dweck’s many research studies have focused on people’s beliefs and mindsets and how these mindsets affect achievement and motivation.

The effects of praising effort became evident in one of Dweck’s most famous research studies that involved an experiment with 400 fifth graders. In the study, the fifth-grade students were split into two groups. Both groups of students were initially given a relatively simple IQ test. After students in each group completed the first IQ test, the researchers told them either: “You must have worked really hard,” or “You must be smart at this.”

What were the results of this important study?

When students were taught to attribute their failures to lack of effort they learned to persist despite their errors, which led them to find success and confidence as a result. They worked harder, longer, and more enthusiastically—these students had a growth mindset (Dweck, 2014).

Since then, many studies have focused on the growth mindset and the idea that emphasizing effort leads a child to believe they are in control of their success. Putting in effort is now seen as a very important thing—and a sign of strength.

What are fixed mindsets vs. growth mindsets?

A fixed mindset is believing that intelligence, talent and ability is a fixed trait and cannot be developed.

A growth mindset is believing that intelligence, talent and ability can be harnessed through effort, mentoring, and strategies.

When students believe intelligence is a fixed trait, they: 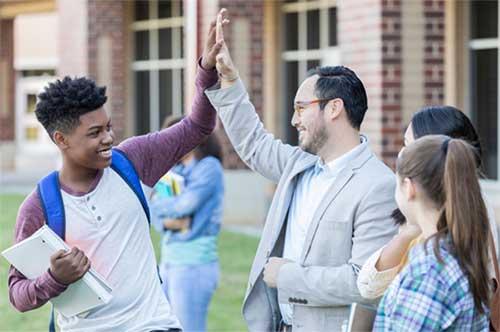 When students think intelligence can be improved, they:

How we should be praising students in classroom settings

As you can see, praising children is extremely important; and it is important not just for children but also for adolescent students. This is because high school students are at a critical stage of development, learning the social and emotional skills they will need to succeed in life beyond the classroom.

According to Carol Dweck, it is essential for educators to praise wisely; they should praise the process that the kids engage in, rather than their talent or intelligence (Dweck, 2014). This helps students develop a growth mindset. 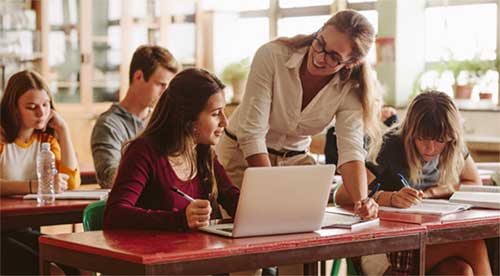 Here are some key points of advice from Carol Dweck’s 2014 Ted Talk: “The power of believing you can improve”:

As you can see, it is essential to teach children to have a growth mindset rather than a fixed mindset about their own potential. Educators who praise students for their effort rather than their intelligence, are helping them to develop the confidence they need to succeed. The benefits of praising students the “right” way are extensive. It’s time to start thinking differently about praise. 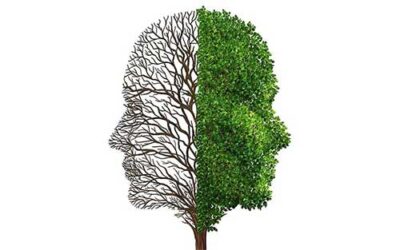 Implementing SEL Through a Growth Mindset

END_OF_DOCUMENT_TOKEN_TO_BE_REPLACED 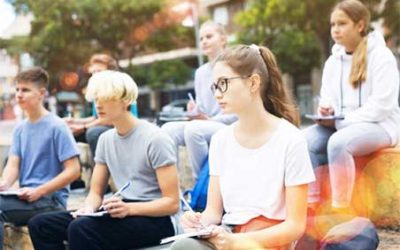 Student Learning Loss as a Result of the Pandemic

END_OF_DOCUMENT_TOKEN_TO_BE_REPLACED 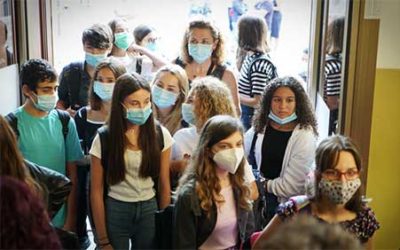